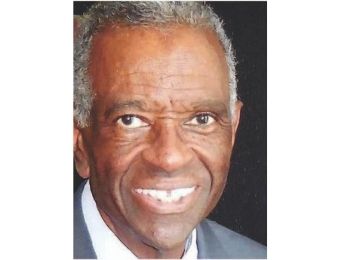 Michael Banner is the President and CEO of the Los Angeles LDC, Inc. (LDC), a mission driven community development finance advisor that provides capital and advisory services to foster positive community development impacts in distressed neighborhood. The LDC is an expert at aligning the needs of both borrowers and investors and has delivered $400 million of capital into transactions located in low income and communities of color. Banner is a much sought after community development solution provider and is well known for turning around failed economic development finance organizations and managing targeted investment funds that produce market rate returns and high quality community impacts. He has been an active key leader in ULI and received the 2016 Robert M. O’Donnell award for outstanding contributions to the success of ULI’s Advisory Services Program.

Beyond his dedication to the mission of ULI, he volunteers on numerous business and community development initiatives and serves on the board of the USC Ross Minority Program in Real Estate, ULI America’s Executive Committee, and Diversity Equity and Inclusivity Committee. Prior to taking over the leadership of the LDC, Michael Banner was a Vice President with Security Pacific National Bank. During his tenure in the banking industry, he held a variety of positions in commercial lending, credit administration, credit training and retail bank management.

He is a graduate of the Ross Minority Program in Real Estate at the University of Southern California, and holds a degree in Business Administration from Loyola Marymount University. A Los Angeles native, Banner is a founding member of the ULI Los Angeles Urban MarketPlace. 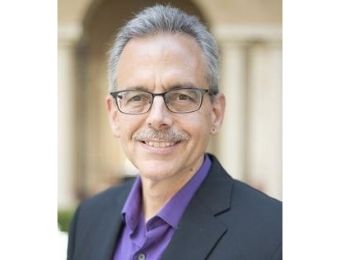 Dr. Manuel Pastor is a Distinguished Professor of Sociology and American Studies &amp; Ethnicity at the University of Southern California (USC). He currently directs the USC Equity Research Institute (formerly known as Program for Environmental and Regional Equity (PERE) and
the Center for the Study of Immigrant Integration (CSII). Pastor is the Turpanjian Chair in Civil Society and Social Change at USC, and holds an economics Ph.D. from the University of Massachusetts, Amherst.

Pastor’s research has generally focused on issues of the economic, environmental and social conditions facing low-income urban communities – and the social movements seeking to change those realities. Pastor’s most recent books covering those topics include State of Resistance: What California’s Dizzying Descent and Remarkable Resurgence Means for Americas Future (New Press 2018), and Equity, Growth, and Community: What the Nation Can Learn from America’s Metro Areas, co-authored with Chris Benner (UC Press 2015).
Pastor currently serves on California Governor Gavin Newsom’s Council of Economic Advisors and on the California Business and Jobs Recovery Task Force. He previously served on the California Strategic Growth Council, the Commission on Regions appointed by California’s Speaker of the State Assembly, and the Regional Targets Advisory Committee for the California
Air Resources Board.  In 2012, he received the Liberty Hill Foundation’s Wally Marks Changemaker of the Year award for social justice research partnership, and in 2017, he was warded the Champion for Equity award from Advancement Project, California.

Charisse is a passionate, dedicated leader in the not-for-profit sector. Her focus and desire are to serve her community and make it a better environment for those she touches and those they touch. She’s been the President and CEO of the Brotherhood Crusade for nearly 15 years. During her tenure, she’s significantly expanded the organization’s reach, profile and partnerships. Charisse leads a team of 75, 45 of whom who are full time. Raised over $70MM and increased annual operating budget to $6.7MM from $1MM in 2006. Her team directly serves approximately 3,000 low-income youth and young adults between the ages of 10 to 24 daily through various trauma-informed youth development programs and impacts more than 20k youth, young adults and families annually.

Earlier in her career, Charisse made strides with other non-profits in raising funds and increasing their impact. These skills served as a foundation for later growth. The combination has created a virtuous circle of favorable impact. As a community leader, Bremond Weaver has been recognized locally and nationally in 2019 KTLA Channel 5 Black Visionary, 2019 KJLH Radio 102.3 FM as a Proven Achiever, 2019 Black
Business Association Outstanding Community Service Award, 2019 County of Los Angeles recognition of Outstanding Leadership, 2018 African American Film Marketplace/S.E. Manly Short Film Showcase Humanitarian of the Year, 2018 NBA great, Stephen Curry selected
Brotherhood Crusade as his charity to support for the NBA All-Star game, 2017 Bank of America Neighborhood Builder Recipient and in 2014 with her husband George Weaver received the James Irvine Foundation Leadership Award.

Charisse Bremond Weaver is a graduate of Utah State University, where she was honored as Alumna of the Year; becoming the first African American woman ever selected for this honor.
She attended the institution on a women’s basketball scholarship. Charisse and her family reside in Los Angeles, CA. Her journey is well underway, but nowhere near completed. 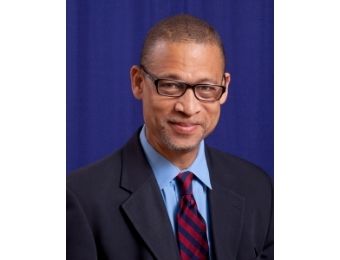 Steven Lewis is an architect and a tireless advocate for social justice and diversity within the field of architecture. He is currently a principal with the firm ZGF Architects, where he leads the Los Angeles office’s urban design practice. Prior to joining ZGF, Steven was appointed by Detroit Mayor Mike Duggan, to the position of Urban Design Director for the City’s Central Region, where he played a key role in shaping the vision of present and future development. Steven is the AIA 2016 Whitney M. Young, Jr. Award recipient, and was elevated to the AIA College of Fellows in December of 2015. In January of 2008, he returned to Southern California to join Parsons as a Design Manager after serving four years with the U.S. General Services Administration’s Office of the Chief Architect in Washington, DC. Steven was a Loeb Fellow at the Harvard Graduate School of Design for the 2006-07 academic year. He was a founding partner of the Los Angeles-based firm of RAW International in 1984, and for the next twenty years, was an essential part of the firm’s growth and success. In December of 2010, he concluded a two-year term as President of the National Organization of Minority Architects, traveling around the country advocating for architects-of-color, while cultivating the next generation of diverse architects and designers. Steven recently launched a consulting practice – “Thinking Leadership – What we Do…Who we Are” – aimed at assisting clients attain superior outcomes through his engagement. More than anything, Steven is a facilitator of partnerships and alliances between groups and individuals who seek to use architecture and design to effect positive change to our world. 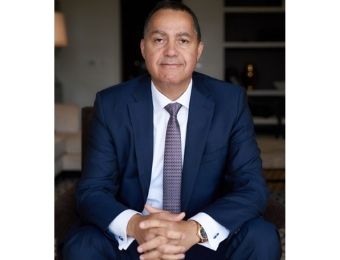 Don Peebles is founder, chairman and CEO of The Peebles Corporation, one of the country’s few privately held national real estate investment and development
companies in the United States with a multi-billion dollar project portfolio spanning key markets in the nation including New York, Los Angeles, Boston, Miami, Philadelphia, Charlotte and Washington D.C.

In an era where social responsibility, social inclusion and making change are often seen as buzz-phrases, Don Peebles is creating change and making opportunities happen in communities by leveraging his expertise and entrepreneurial skills in Real Estate investment and development. Don Peebles and The Peebles Corporation uniqueness is guided by his company’s own principles of Affirmative Development (TM) to empower women and minorities to close the wealth gap – with the aim of developing not just land or buildings, but opportunities and people also. 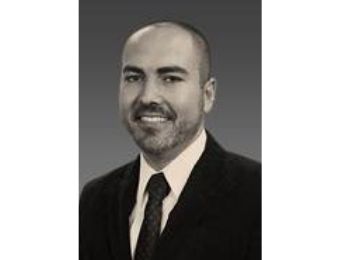