Online registration is available through February 18, 2020
Please pre-register
If space allows, onsite registration is available for an additional $10
Register
View Event Attendees
On February 20th, 2020, ULI Los Angeles Young Leaders Group (YLG) hosted a special live edition of the podcast Leading Voices in Real Estate. Host Matt Slepin interviewed Ricardo Pagan, Founder and CEO of Claridge Properties, a 100% minority-owned real estate investment and development firm. Ricardo’s career followed a different path than the traditional real estate developer, yet he has completed over $1B of deals before the age of 40. Over the hour-long interview, Matt tapped into the details that have led to Ricardo’s success as one of the nation’s most prolific developers.

Born in the Dominican Republic, Ricardo emigrated to the U.S. when he was nine and grew up in Brooklyn, New York. Ricardo started buying houses in his late teens and developing properties in his 20s. This eventually led to developing institutional deals, like the historic Westin Book Cadillac Detroit and a 4-acre Brooklyn waterfront deal in Greenpoint. Most recently, he was selected by Los Angeles City Council as part of the partnership that will develop the coveted Angels Landing site, a $1.2 billion project that will eventually be the largest residential tower west of the Mississippi River. Throughout his career, he has completed well over $1 Billion in acquisitions and development of assets in New York City, Los Angeles, Detroit, Atlanta, and Phoenix encompassing over 3,500 residential units and over 500,000 SF of office space.
To hear Ricardo’s full story, visit the following website or click on any of the streaming links below: 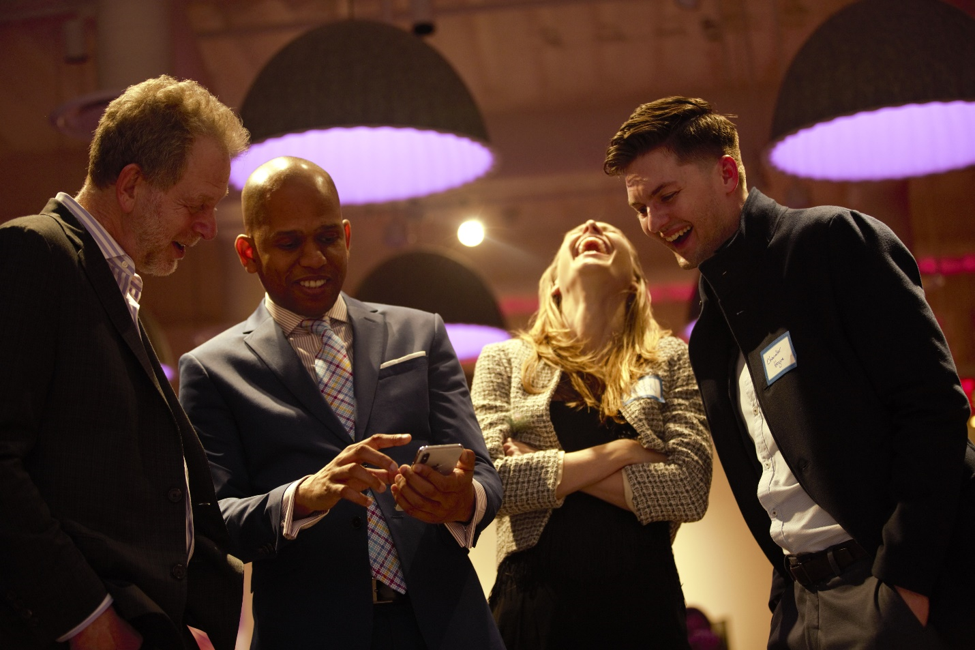 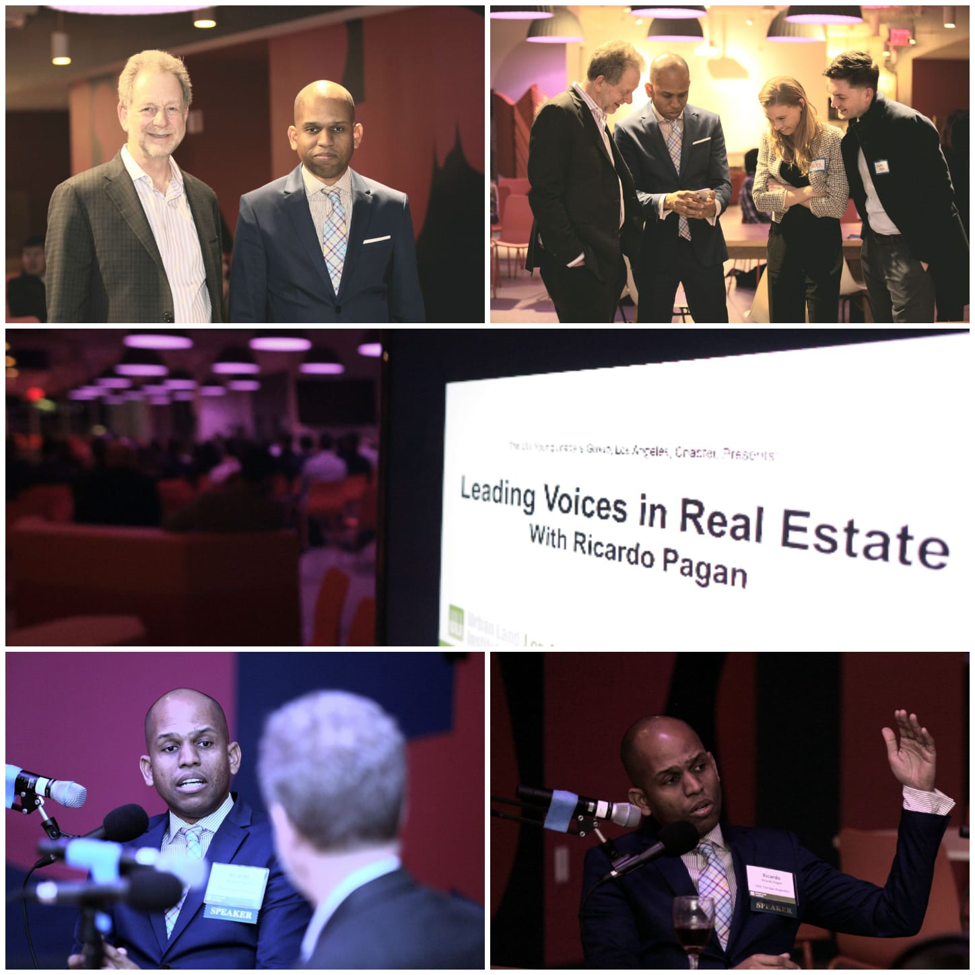 Please see our most recent update regarding COVID-19.